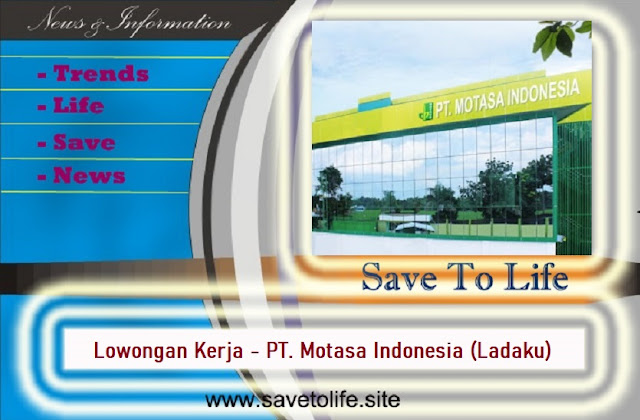 All PT Motasa Indonesia's products have been registered with BPOM and have received halal certification from the MUI. LADAKU products have been exported to seven countries, namely Singapore, Malaysia, Brunei Darussalam, Hong Kong, Taiwan, Macau, the Netherlands and Saudi Arabia. The company's vision is to become the largest spice processing company in Indonesia and able to compete in the international market, while the mission of PT Motasa Indonesia is to sell to all parts of the market, both traditional markets, modern markets, HORECA and international (export).