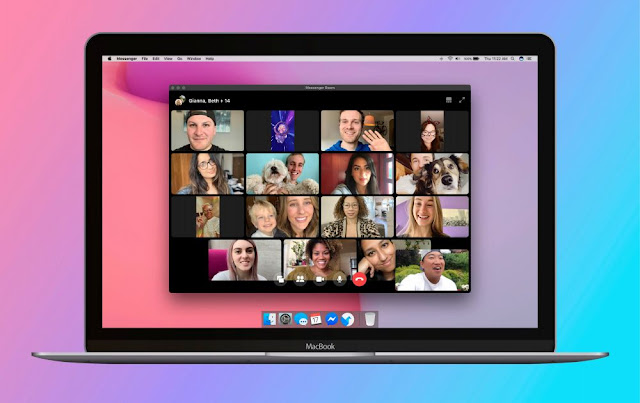 In the midst of quarantine from the corona virus pandemic, all people are encouraged to continue their activities in their own homes.

All activities are carried out at home using the internet. Activities such as meetings, schools, and even socializing are currently carried out using video calls.

Video conferencing is now a basic necessity during the Corona pandemic.

Workers use this feature to carry out their duties, as do families who use video for conventions with relatives.

One of the most profitable companies from using this feature is Zoom.

It said the number of people using Zoom had increased from 10 million at the end of December, to 300 million today.

This successful zoom certainly makes some other social networks not remain silent.

Reporting from washingtonpost.com, Friday (23/4) yesterday Facebook has launched a new feature called 'Messenger Rooms', which is a video conferencing service that allows 50 people to chat as well as driving Zoom, Houseparty, and other video program services that have made business they developed rapidly the last few weeks.

"It's starting to become a basic basic block of social private platforms with many new use cases," explained Mark in a live broadcast.

Facebook as a well-known startup company has ownership in which they develop application services that are similar to those once popularized by smaller startup companies.

For example, the Snapchat compilation introduces a new 'story' feature, Instagram which still belongs to Facebook, comes with the feature after months. 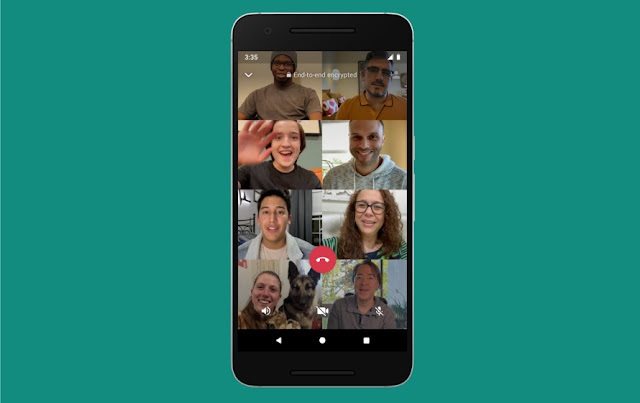 But a number of things, Facebook's Messenger Room has a limit on the number of people who can join a video conference.

Unlike the Zoom which can accommodate 1000 people.

People who want to use this feature must also go through the Facebook or Messenger application.

The advantage of Facebook's Messenger room service is the duration of the video conference that has no time limit.

In contrast to Zoom which is only approved for 40 minutes, if more must be approved to a premium account.

This messenger room service also allows you to join others (you can also allow anyone who can join).