This is the power rank of the Sarutobi clan members from Naruto to Boruto!
Home › Showbiz

This is the power rank of the Sarutobi clan members from Naruto to Boruto! 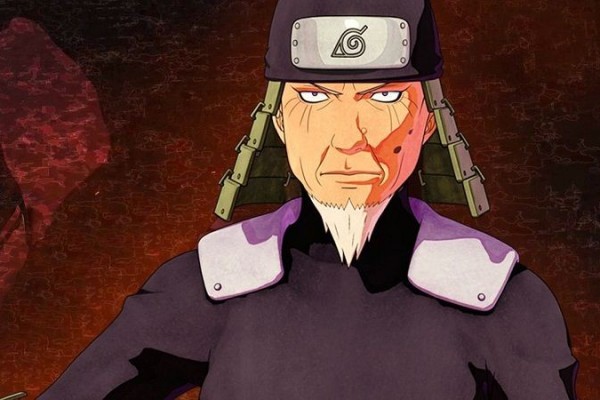 The Sarutobi clan was not among the four noble clans in Konoha.

But so far, this clan had a lot of tough fighters too. One member of this clan even had time to hold the old power to become Hokage.

Who are the strongest members of the Sarutobi clan?

There are six Sarutobi clan figures that we see in Naruto anime and manga to Boruto.

Besides them, there are actually figures like Konohamaru's father and mother and Sasuke Sarutobi. But these figures have never been seen, so I cannot rank them.

So who entered? Check out the ranks of the Sarutobi clan below! 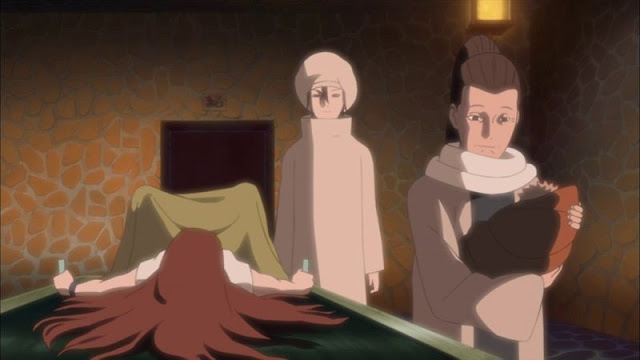 In the picture above, Biwako is the figure on the right, holding Naruto's baby.

When it comes to fighting skills, Biwako, the wife of Hiruzen, might lose to other Sarutobi clan members. He, mainly, died from being killed by Obito Uchiha.

Even so, Biwako had reached the rank of jonin, indicating he was at least familiar with the techniques of fundamental ninja.

Biwako's main expertise is medical jutsu. He was trusted to help the birth process of Naruto Uzumaki. 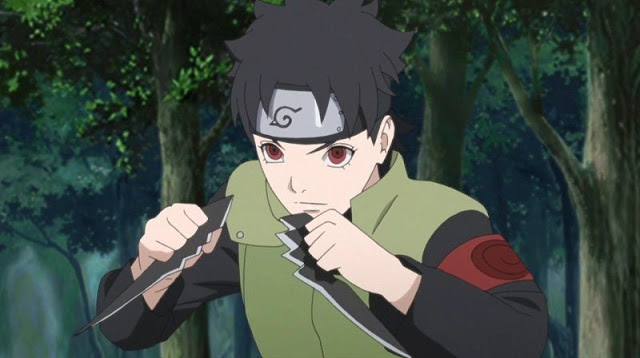 Asuma's child has begun to show his father's talent. He also has the ability to genjutsu from his mother.

Despite her potential, Mirai still seems to have to practice again.

Last seen, this chunin was easily defeated by Urashiki Otsutsuki.

Urashiki is not an easy opponent, but considering that Mirai is a chunin, and Boruto and Shinki who genin can last longer and troublesome Urashiki, Mirai really must strengthen himself. 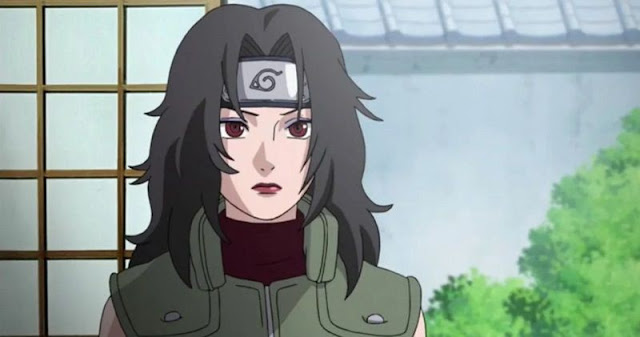 Kurenai was counted as the Sarutobi clan because he was Asuma's wife and mother of Mirai.

Although Kurenai is now better known for his fatal mistakes, trying to use genjutsu to Itachi Uchiha, he is still an experienced jonin with considerable ability. 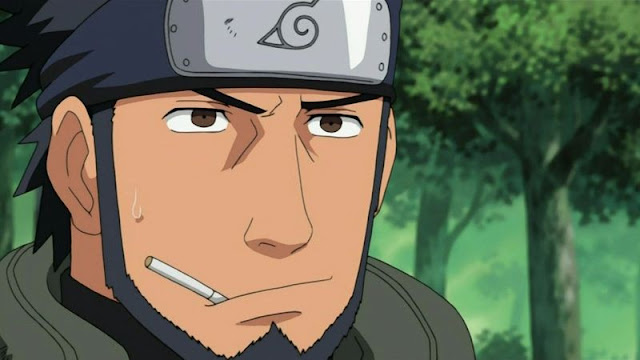 For now, rank three and two are actually equal. But I put Asuma in third place because the person in second place seemed to have a talent to be stronger than him.

Despite his young death, Asuma is indeed a strong figure, with the use of a solid chakra blade. He was able to become 12 Ninja Protector because of his skill. 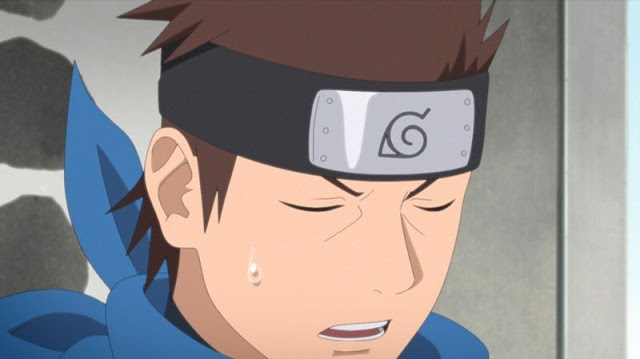 If Konohamaru fights Asuma now, the results might be even.

I placed Konohamaru at number two in the Sarutobi clan because his potential seemed to surpass Asuma.

From childhood, Konohamaru already had a track record that could be considered spectacular.

He had helped Ebisu by beating Naraka Path, one of Pain's bodies using Rasengan.

When he grew up, Konohamaru usually became the mainstay of Team 7 if they had to fight an enemy whose level was no longer the genin or chunin level. Like when he fought Zetsu White, Hidari the bandit ninja, and Jūgo. 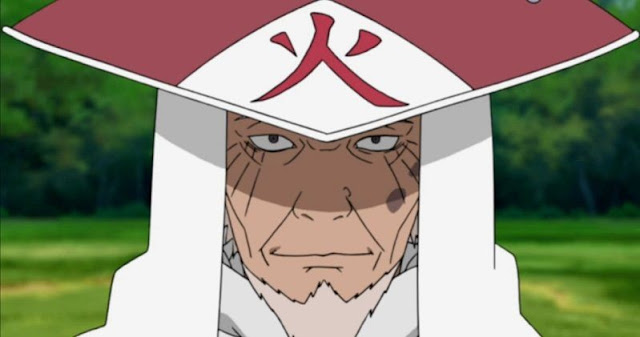 Hiruzen is definitely number one.

He is one of the few ninja who can use all five elements of nature, plus Yin and Yang as well.

In fact, one of the interesting things about Hiruzen is the statistics on Databook Naruto.

He is perfect in all fields, except in physical affairs. That's also because this is an old Hiruzen static, so strength, agility, and stamina are only 3 because he is no longer fit.

No wonder this man was trusted to be the Hokage for years.

That's the rank of the Sarutobi Naruto clan to Boruto. What do you think?