What caused the scar on Zoro's left eye?
Home › Showbiz

What caused the scar on Zoro's left eye? 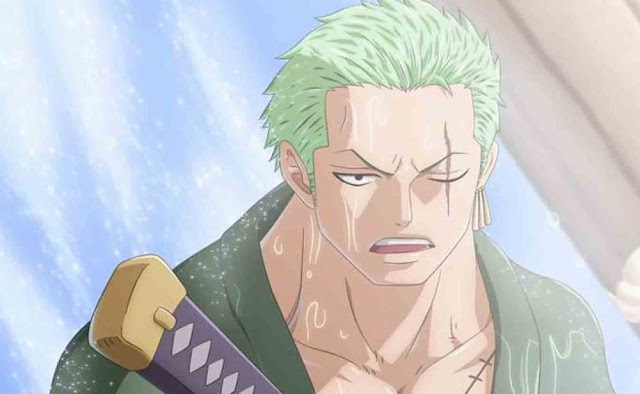 Many people are curious about what happened to Zoro's face, especially scar in his eyes.

As we know, Zoro has incision scars in the eyes.

But, Oda Sensei himself has not provided an explanation of what happened.

Many later speculated that Zoro's eye parts contained powerful techniques such as Asura's, and explained why Zoro had terrible demonic powers.

Another theory states that the wound in Zoro's eyes was caused by a demon that resided in Sandai Kitetsu.

Then another theory also mentions if the wound was deliberately made so that Zoro can better feel objects or people.

For sword users, the Armament Haki and Observation Haki fungi are of course very important. Without needing to look, he could feel the presence of his enemy. 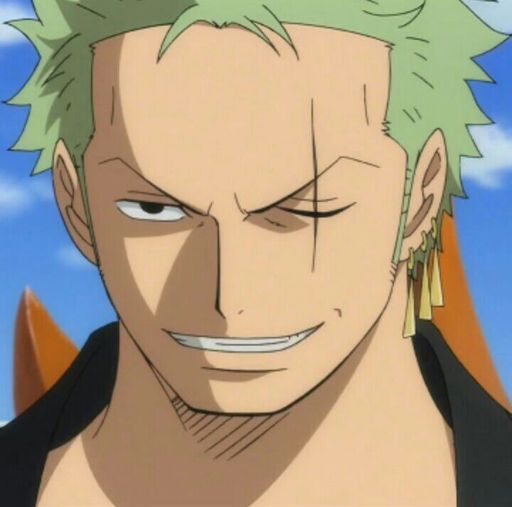 I do not know whether there is a connection, but it could be losing one eye is the key to raising it.

Zoro might deliberately cut off the left eye to awaken this ability. However, the theory that is quite reasonable is that the wound resulted from his former training with Mihawk.

This is reasonable, considering that Mihawk has a very hard fighting style, especially with his great strength.

Coupled with the stubbornness possessed by Zoro, it is very natural that Mihawk gives a "lesson" to Zoro through the wound.

Aside from training, there is one more that can explain why Zoro could have these wounds.

Before the time-skip began or in chapter 957, Oda Sensei once showed us the latest character designs from Luffy and Zoro in the future. 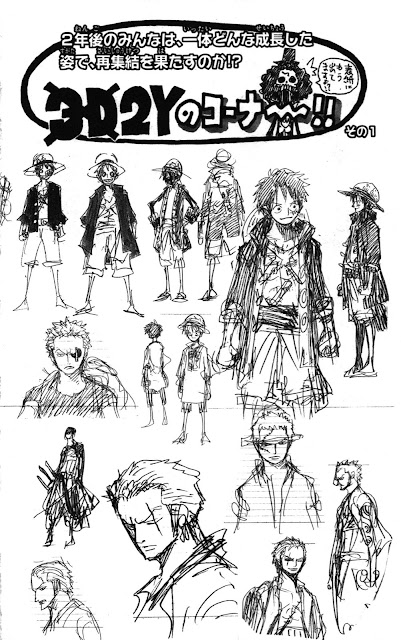 We can see that Oda really wanted Zoro to have a large scar on his face from the beginning.

Maybe the wound owned by Zoro has tremendous strength, or a very good technique, or there is a possibility if the wound has a very memorable story for Zoro.

Although the possibility is small, but it could also be if the wound is just an ordinary wound and there is nothing special behind it all.

Interestingly enough, Silvers Rayleigh also has the same wound, on the right side of his face.

As many people talk about, Luffy's crew is an "example" or has something in common with the Roger Pirate crew.