What is the main purpose of Trafalgar Law in One Piece?
Home › Showbiz

What is the main purpose of Trafalgar Law in One Piece? 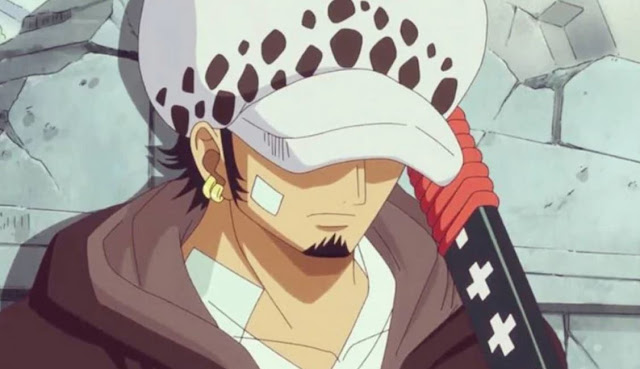 Trafalgar Law has become one of Luffy's allies who is quite helpful when they face difficulties.

Law once saved the life of Luffy who was threatened, during the big war in Marineford. If Law doesn't come, maybe Luffy is dead.

Luffy then "repayed" Law's kindness by defeating Doflamingo. And now Law himself is taking an adventure in the Wano region.

We know about Law's plan to destroy the SMILE factories in Punk Hazard and Dressrossa, merely stopping the production process of SMILE's devil fruit and making Kaido angry.

In essence, killing Doflamingo was Law's motive or desire from the start.

But, the question then is what Law is the motive of today.

There are several other questions relating to the past, present, and future of Law.

First is what motivated Law to remain in the alliance and join in destroying Kaido.

Is it because he really wants to destroy it or is there another reason?

Second is whether Law feels indebted to Luffy for helping him defeat Dofy in Dressrosa?

In what ways will Law pay the "debt"?

The third is whether Law is interested in filling Yonko's vacant position, after the Wano war is over?

And the last is whether the meaning of "D" has a personal meaning for Law? 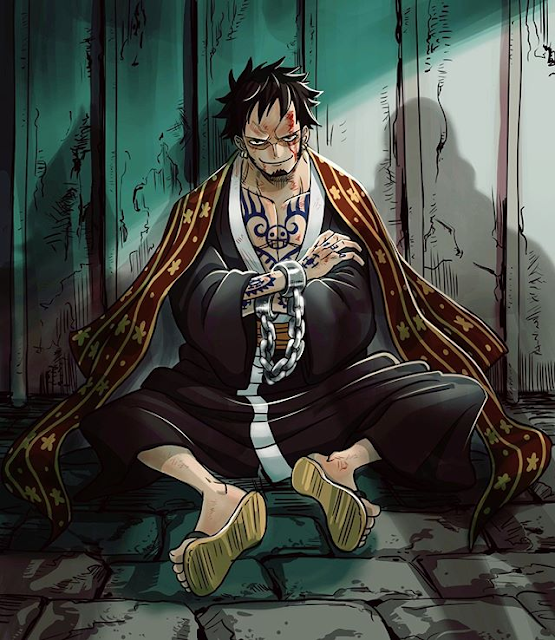 There is a theory that says if Law will give up his evil fruit Ope Ope no Mi and sacrifice himself so Luffy wins this battle.

Although it sounds convincing, but the possibility is very small.

Luffy criticized what he had done to his daughters who were sacrificed to fulfill his desire as a pirate king.

Luffy doesn't care if he has to die trying to achieve his dream. Luffy cared more about how he achieved that dream. When Rayleigh talked a lot about Laugh Tale, Luffy was ready to give it all up.

Luffy hates having to lose someone else.

That would prevent him from reaching his dream as a pirate king.

Losing his best friend when he tried to become the pirate king was something that was contrary to Luffy's character so far.

His Dream As a Doctor 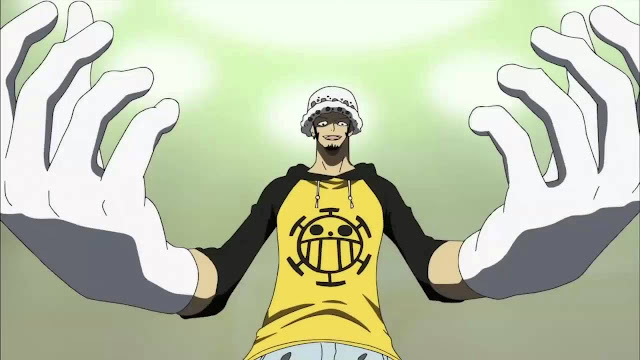 Corazon sacrificed himself so that Law could continue to live and be happy.

The possibility of killing Doflamingo was not Law's true intention.

Looks like Law wants to join to conquer Kaido because before he had agreed to Luffy.

Only when Kaido was defeated did Law then live his life as Corazon wanted, be happy and live his ideals.

Law likes to help others, even though he doesn't show it. People now seem to see Law more as a fighter than a doctor.

As a child, Law often practiced dissecting animals with his father.

Based on that, it seems like Law's biggest dream is to become a doctor for his hometown, Flevance.

How about the crew? 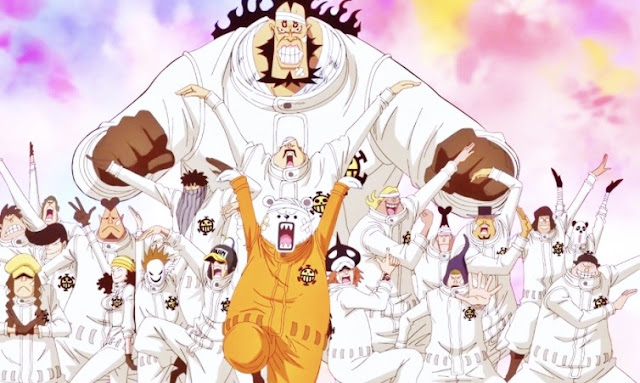 If indeed Law aspires to become a pirate king, from the beginning he will not recruit crew members who tend to be filled with those who have a sense of humor rather than strength.

Compared to the Eustass Kidd crew, of course Law's crew is very different.

Even so, Law's crew had other greatness besides fighting. They can be good nurses and doctors.

When the war is over, the alliance will definitely need lots of nurses and doctors.

Why does Law Have "Will of D"? 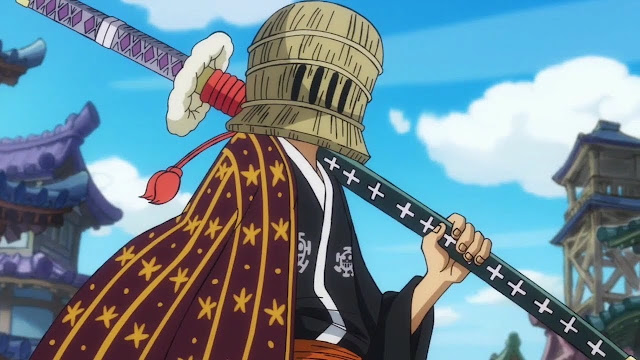 Usually, a person with determination D has more "big" dreams like freedom, destroying the World Government, and so on.

As mentioned above, Law has "D" in the middle of his name.

But, why would he prefer to be a doctor?

At this time it is still unknown what the true meaning of "D".

However, many later assume that D is a "dream".

Luffy dreamed of becoming a pirate.

Dragon has a determination to free people from the shackles of the World Government.

So, it is not wrong if Law then dreams to become a doctor because that is his dream.