What is the treasure of Mary Geoise in One Piece?
Home › Showbiz

What is the treasure of Mary Geoise in One Piece? 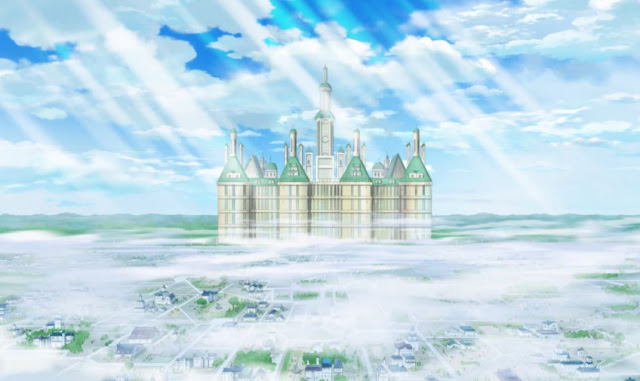 Mary Geoise is a place that is considered sacred in the One Piece story.

There lived various kingdoms that were once regarded as heroes in the war against the ancient kingdom or Ancient Kingdom.

They consider themselves to be "gods" who created all the systems in the world.

The Mary Geoise area is very closed, because not everyone can enter the area.

There are many mysteries hidden in the holy land of Mary Goise, which makes many fans curious.

One of the treasures stored there is a large straw hat, thought to belong to Joy Boy.

The hat is considered a world treasure, a precious treasure for Mary Geoise.

But, is the hat only the treasure?

Or is there actually a treasure that is far more valuable?

In chapter 761, Doflamingo once said that if he only had the evil fruit of Ope Ope no Mi, he would be able to use the treasure to rule the world.

Based on what Dofy revealed, it seemed that Law's devil fruit had a crucial role to use or activate its treasure. 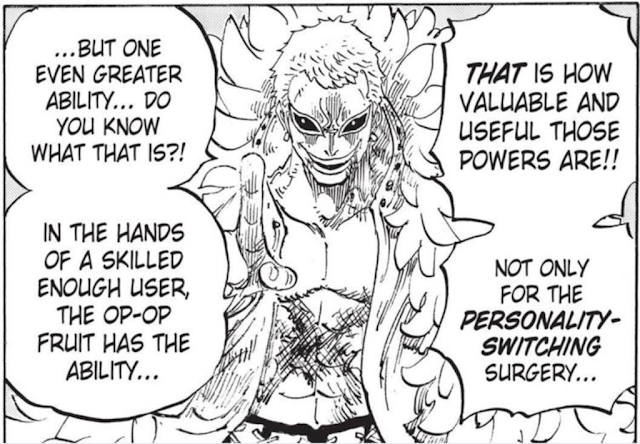 Why is the devil fruit so useful? It doesn't make sense, unless the treasure has something to do with biological smell.

In chapter 906, we are shown if a large straw hat is stored in a storage room.

The hat is considered a treasure of Mary Geoise.

Why can the hat be a treasure?

Eiichiro Oda is an author who is known to often "cheat" his fans. Could be, in fact the giant straw hat is not an actual treasure. The hat is probably a sign of true treasure. In other words, the real treasure is the body or body of someone who has used the straw hat.

We can see where Im and the hat are. The hat is stored in the refrigerator.

The last time we saw a body stored in a refrigerator was when the Thriller Bark arc took place. Gecko Moria deliberately saves Oars's body for his evil plans.

The mystery that still hasn't been solved until now, and seems to have been forgotten, is why Dofy attacked Gecko Moria. 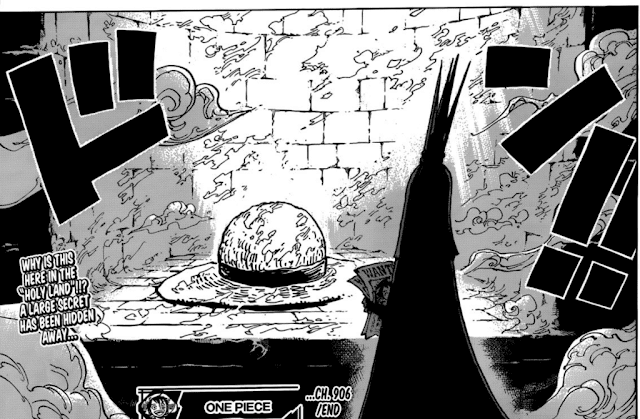 Doflamingo said if he got an order from someone who was higher than Sengoku, who might be Gorosei or even Im.

When Dofy failed to carry out his duties, representatives from Mary Geoise said that the case was very worrying. Why is the world government so concerned about one Shichibukai?

The answer is because Moria is the only person who has so far been known to manipulate the bodies of people who have died.

With the straw hat as a sign, it could be that Im is at the grave of Gol D. Roger.

The navy did indeed execute Roger, but his body or body could be owned by the World Government.

Based on what Moriah had shown in the Thriller Bark arc, a body that had been destroyed could be reunited.

That's why the zombies in Thriller Bark are full of stitches on their bodies and faces.

But, what needs to be noted from this theory is that there is no certainty that the body in the room is really Roger or Joy Boy.

To be sure the figure is very strong. 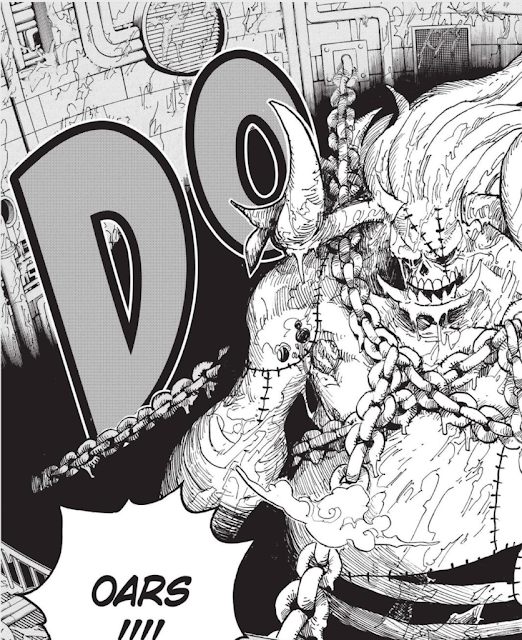 Considering that the room is similar to a cold room (like in the body of a corpse), it could be that Im kept various bodies of important people from the Ancent Kingdom, or various strongest pirates from various eras.

Did the World Government deliberately save these bodies to build its own army?

Was it because of this reason that Moriah was later appointed as the Shichibukai?

Perhaps the reason the World Government executed Moriah was because he was very weak.

He is a "mess" that must be removed immediately.

For the time being, it seems like the mystery about the treasure in Mary Geoise will still remain a mystery until later Oda Sensei gives an explanation of what exactly is inside the storage cupboard.