4 Hero Mobile Legends that must be banned on rank match 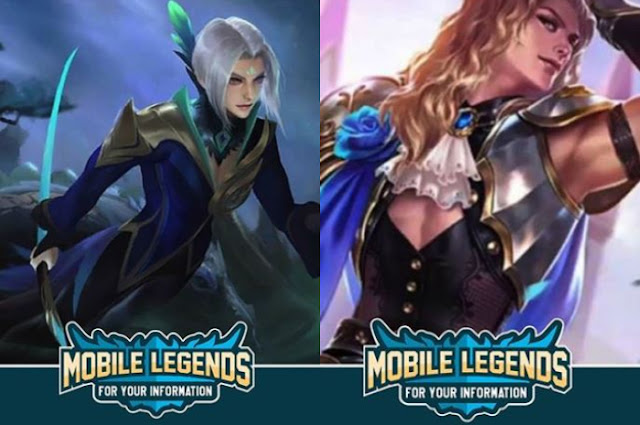 In playing Mobile Legends, players in the epic rank and above must be clever to determine the player who wants to be played or banned.

Some players do not really pay attention to which hero to choose or be banned.

Though determining which players should be chosen or banned will determine the outcome of the match.

In this season 16 the Mobile Legends developer did revamp some heroes.

This causes the hero to become bigger in terms of damage, one of which is the Lancelot hero.

This requires Mobile Legends players to be smart in banned heroes in Rank Match mode.

So, the team has no difficulty in the match.

Well, here are four Mobile Legends heroes who have to be banned in Rank Match mode: 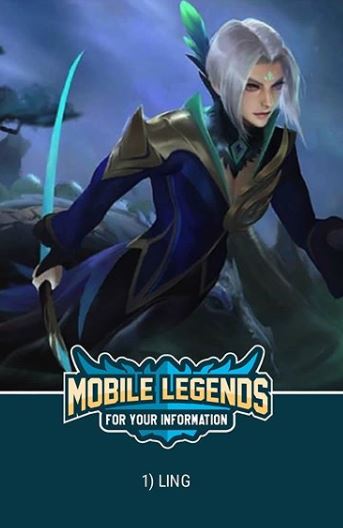 Hero Ling certainly must be banned especially if you are pilots of the Marksman hero role.

Ling must be banned because it has great damage and agility that is above average.

This hero is very dangerous for the Marksman role hero. 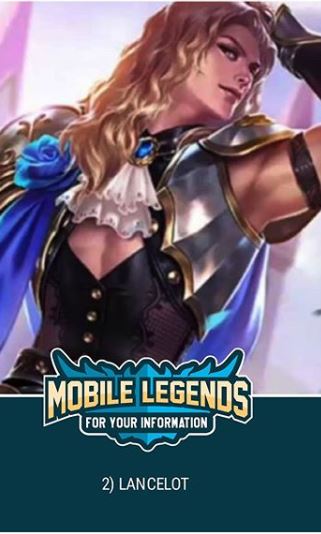 Lancelot this season did get a revamp from Mobile Legends, so he has incredible damage.

In addition, computer skills and phantom execution skills that are useful when attacking and defending, will be very troublesome to the opposing team. 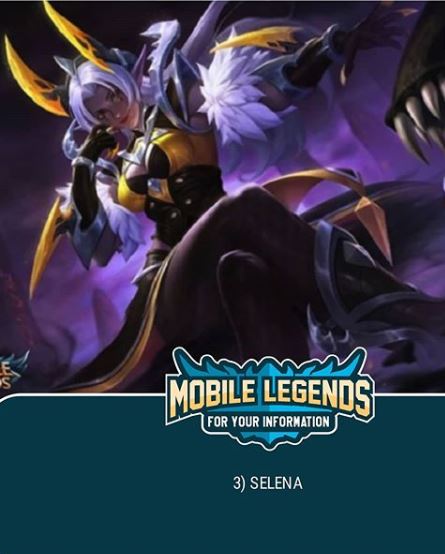 Selena is actually a very annoying hero for every Mobile Legends player who fails to choose him to play.

Because, Selena has the skill to issue "catfish" which makes the opponent stuck and unable to move for a few seconds. He is very effective when positioned one on one with other heroes. 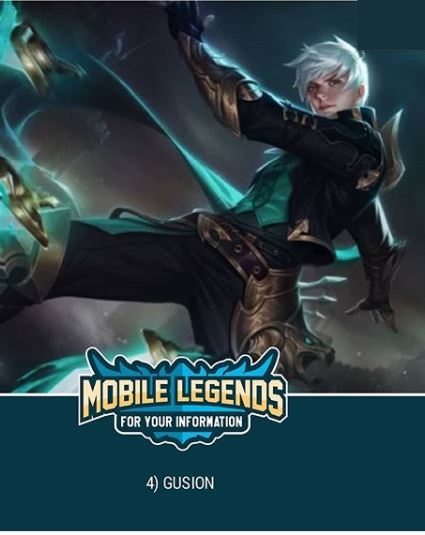 Gusion is a hero who has been banned from rank mode from previous seasons.

The speed of Gusion in killing Marksman heroes is very annoying.