New Battlefield Game: When will it be Released?
Home › Game

New Battlefield Game: When will it be Released? 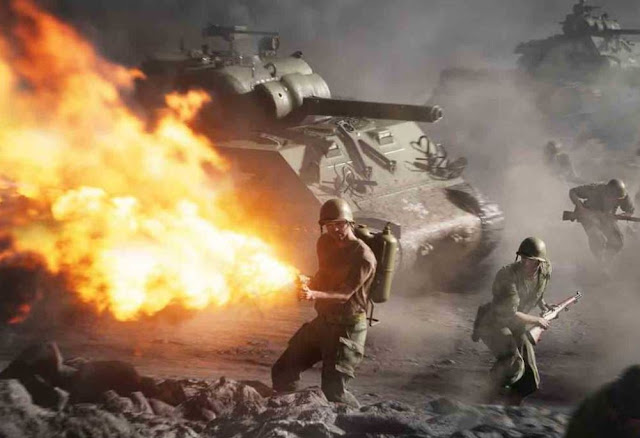 EA Games has confirmed that they will soon release a new Battlefield game in 2021.

This new Battlefield game will still be worked on by DICE developers owned by EA Games.

It is still unknown whether the next official title is Battlefield 6, the successor of Bad Company or something completely new.

Both EA and DICE, they both did not provide detailed information about their latest games.

But if you look at the release schedule of the game that falls next year, it is very likely that they will soon announce details of the latest Battlefield game in the near future. Since making its debut in 2002 under the title Battlefield 1942 for PC and Mac, the Battlefield franchise has always appeared attractive in every iteration.

From the start of World War II, the present war, even to the future war (Battlefield 2142), Battlefield is always offering a playful experience.

This game is even always awaited by fans even though this game is not released every year.

This game presents the feel of a second world war era.

But unfortunately DICE confirmed that the latest content update for their FPS game will be done next summer, around June 2020.

It is still unknown what is part of this Battlefield 5 update.