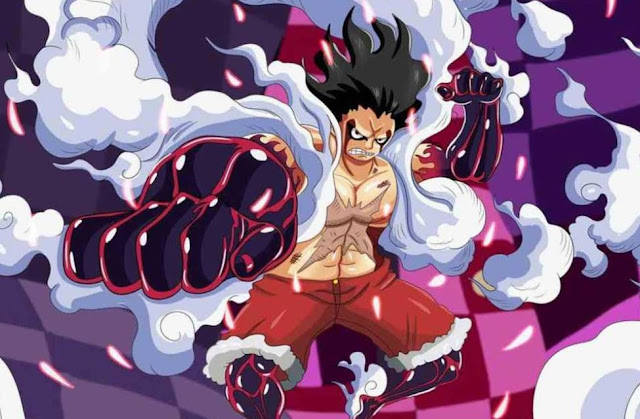 Talking about the development of Luffy's strength is indeed something interesting and will never end.

Naturally, indeed, because Luffy is the main protagonist in the One Piece series and he is prepared to become a pirate king.

Of course Luffy must have enough strength to be in that position.

That's why fans are always curious about how Luffy's strength will increase, especially with the power of his Gomu Gomu demon fruit.

With opponents that are getting heavier, of course Luffy must also get stronger.

Awakening Gomu Gomu is one way to increase Luffy's strength.

There are four possibilities that occur with Awakening Gomu Gomu.

When Luffy does Awakening the power of his Gomu Gomu, the first possibility is that he can turn his surroundings into rubber.

Everyone on it can jump around like it's on a trampoline.

You can imagine, of course, this excitement when they are on the Sunny Go, where the crew will not be bored on the boat. 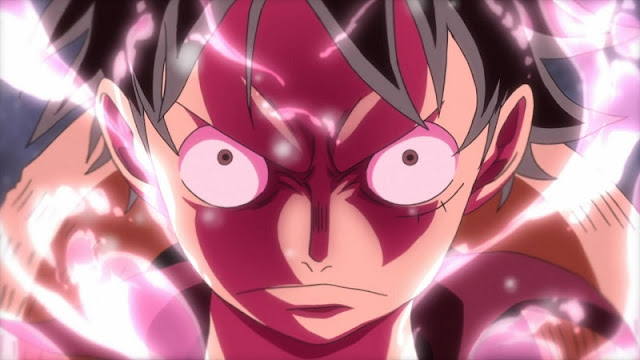 What about when Luffy fought? This will be one of Luffy's great strengths, by making the opponent or enemy unstable by making their footing rubbery.

It could also turn enemy warships into rubber and bring great chaos in it by making people jump endlessly.

Luffy will be able to adjust the density of his skin.

Usually, to harden a part of his body, Luffy needs the Haki Armament.

But, when Luffy managed to activate Awakening Gomu Gomu, Luffy didn't need Haki to do it.

He will become a very strong rubber, like the tires we use everyday.

When talking power, of course, more power will be received by the enemy, which results in greater damage. 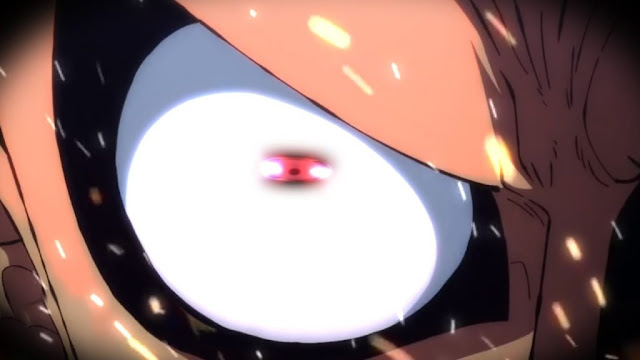 Then, what is meant by New Engine?

Because Luffy now has a new "material" to create a form.

By providing changes in the skin, he will get a new body that can be trained.

The possibility of this one is indeed quite crazy.

Luffy will be able to control freely the compression from his body. In other words, this ability is the opposite of the power of Gear 3.

Not to be big, but instead Luffy will shrink the size of the Tontatta tribe.

Even if Luffy turns small, his strength will remain the same. 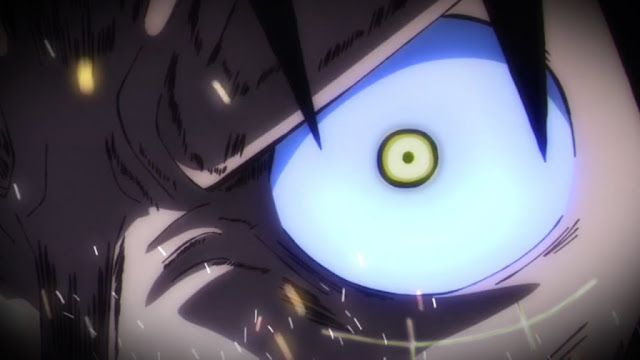 Luffy actually has proven that this is possible.

When Luffy accesses Gear 4, he can return his giant hand to normal size and then attack his enemy with great strength and fierce speed.

Imagine, if it could be done by all members of his body of course this would provide a surprise attack for his enemy.

The Intelligent Blob of Destruction

When Luffy expels all of his strength, he will emit some kind of smoke or steam from his body.

That was caused by very high temperatures from inside his body, and also the vapor was proof of how powerful the energy expended by Luffy.

When Awakening Gomu Gomu occurs, Luffy not only steams or emits smoke from his body but also makes Luffy burn.

Much like Sanji's power, only the difference is Luffy's entire body will be filled with fire while Sanji is only in his legs.

This ability will certainly be very destructive when hit by an enemy.