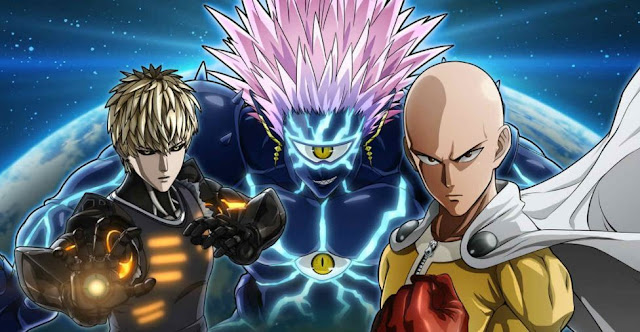 One Punch Man, one of the most popular anime / manga titles worldwide, will now be made a live action version soon.

Tells about the figure named Saitama, a super hero who can defeat any opponent with just one hit.

But because he was so strong, he was quite bored and until now he was still looking for a worthy opponent.

The premise is indeed quite interesting, until Sony Pictures wants to make a live action version.

No kidding, Sony hooked up a veteran writer duo for this film. Namely Scott Rosenberg and Jeff Pinkner.

Both of them are quite experienced in making Box Office films, just call Venom which was released in 2019.

Besides that, Avi Arad and Ari Arad from Arad Productions produced this film.

In a sense, Sony is preparing for the possibility of adding the One Punch Man franchise to a series. Of course this should see the performance of the first film first.

Aside from these things, there has been no other confirmation, such as the director, cast, and the specified release schedule.

With the making of One Punch Man's live action, it becomes evidence that manga stories are beginning to be glimpsed by Hollywood filmmakers.

Call it like One Piece, whose live action series will soon be worked on by Netflix and Akira, which will be directed by Taika Waititi (despite being postponed).

Surely One Punch Man who managed to sell 30 million copies worldwide will become a "wetland" to be worked seriously.