what does Im-sama have to do with the void century in One Piece?
Home › Showbiz

what does Im-sama have to do with the void century in One Piece? 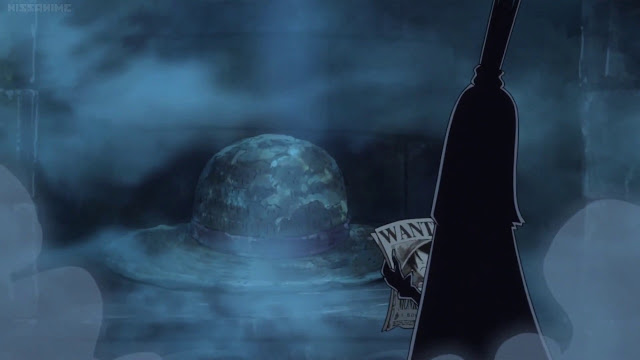 In the One Piece story, the World Government is an organization that regulates all life in it.

Including the various rules that have to do with pirates.

This organization was founded hundreds of years ago, and consists of about 20 kingdoms which at that time joined to attack the Ancient Kingdom.

After success, they then began to establish this World Government organization.

The World Government itself is considered a god or god in the One Piece story, which is different from humans in general.

Gorosei or five star elders is the highest office holder in the World Government.

But, there is another figure who is far more powerful than Gorosei, namely Im.

Not much can be known from the figure of Im other than speculation that he is a character who knows all of history.

Therefore Im probably the oldest character and has eternal life.

There are several points to support this statement.

The existence of devil fruit Ope Ope no Mi

Apart from being able to cure various diseases and being able to show strength, that is Room, one thing that makes the Ope Ope no Mi devil fruit special is its ability to give eternal life.

This was stated by Law himself.

But, so far there have been no examples of people who are immortal due to this devil fruit and Im the most powerful candidate.

Im-sama has the power to make someone sacrifice himself for the sake of eternity.

Maybe Im-sama has a devil fruit that is more powerful than Ope Ope no Mi. 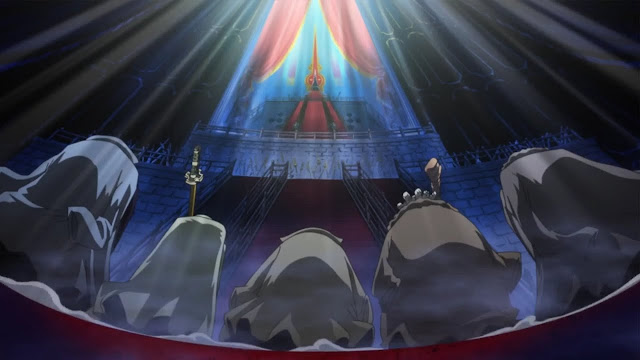 If Im-sama dies, there is a possibility of confusion and even chaos about who will replace Im as the highest ruler of the World Government.

But, if Im the same never die, surely that will never happen.

To be sure, Im must have been in power for a long time.

The void century is likely to contain various information that has to do with Im-sama and also how the World Government was formed.

The certainty is that there are ancient weapons during the void century.

That is why the World Government is trying to cover up the facts that actually happened in that era.

The World Government even made a ban on studying Poneglyph which could reveal secrets about the past.

Ohara is one bad example from the World Government to cover up the truth.

There have been many theories that say if the giant straw hat stored in Mary Geoise's storage cupboard is the property of Joy Boy.

And one of the moments shows that Im comparing Luffy with someone who has used the same straw hat in Mary Geoise. 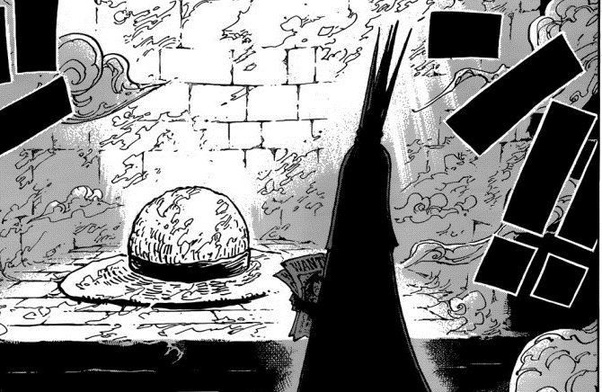 If Im-sama doesn't have an eternal life or a long life, how can he compare Joy Boy and Luffy if he isn't there, that is Joy Boy is still alive (time difference).

So, the conclusion is most likely that Im is the character whose age is the longest compared to other characters in One Piece.