7 Beautiful Artists from Thailand This Was Once a Man 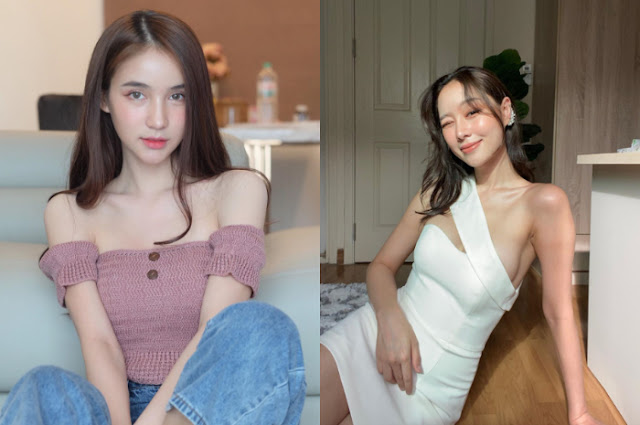 Thailand is one of the countries that frees its people to choose sexual orientation.

No wonder transgender or sex change surgery in a country known as the Land of the White Elephant is a common thing.

Even the rights of transgender people in the country are strictly protected by the state.

When visiting Thailand, you will encounter many ladyboys whose beauty exceeds that of a woman.

Not only ordinary people, among community leaders there are also several artists who used to be a man who have now changed their identity to become a woman.

Who are they? Here are seven Thai artists who used to be male.

1. Chananchida Rungpetcharat or Blossom is the winner of the Miss Tiffany's Universe 2013 contest. About beauty, you don't need to ask anymore. Flowers have a charm that falls in love. 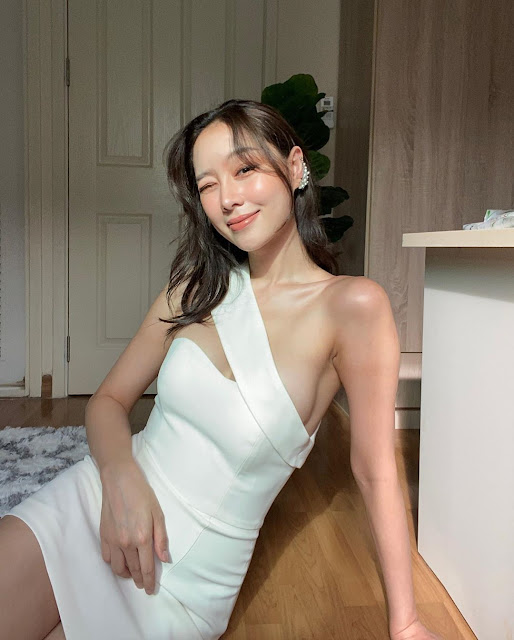 2. The beauty of Miss Tiffany's Universe 2016, namely Jiratchaya Sirimongkolnawin, has always succeeded in making other women jealous. Is that right? 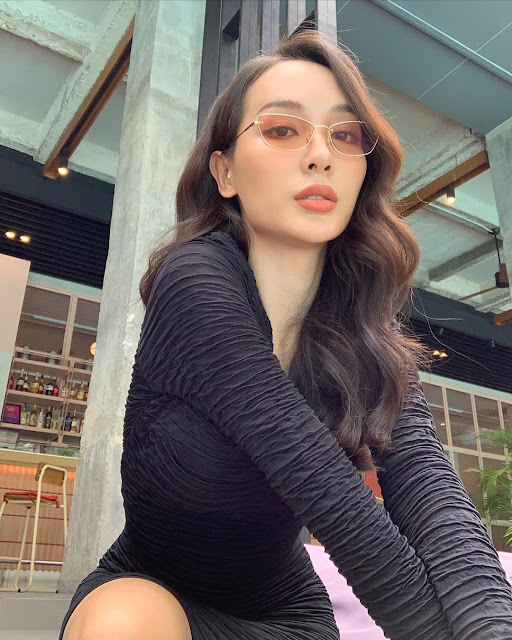 3. Rinrada Thurapan's charm has made him fall in love. Rindrada is the winner of the Miss Tiffany's Universe 2017 event. 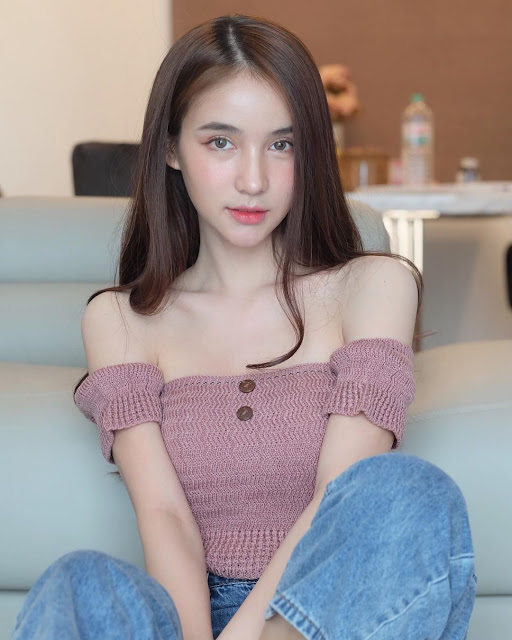 4. For those of you who saw Dear Ruethaipree for the first time, you would not have thought that the winner of Miss Tiffany's Universe 2019 was a man. 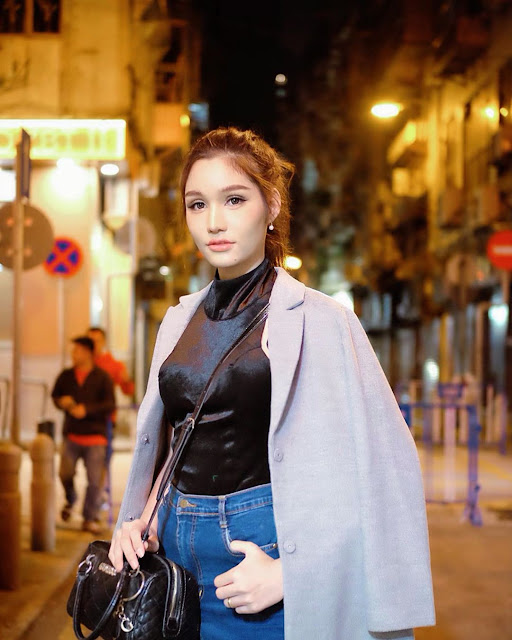 5. The movie star With Love (2010), Treechada Petcharat or better known as Nong Poy is also a transgender. Nong Poy himself is the winner of Miss Tiffany's Universe 2004. 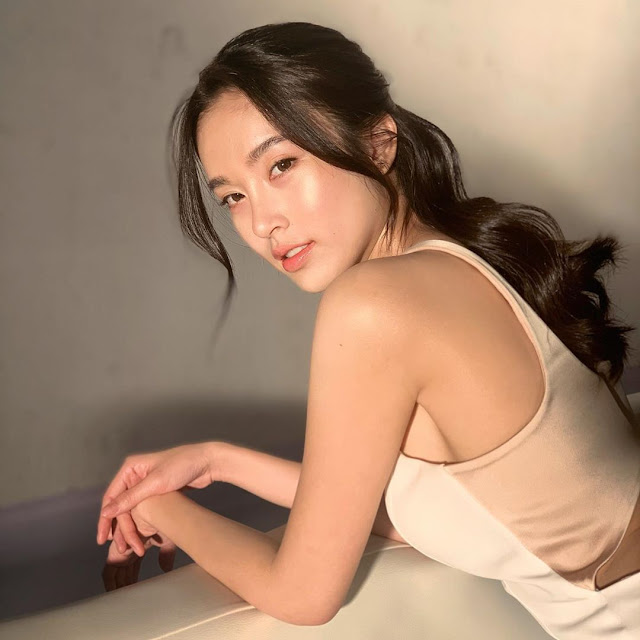 6. Nadia Patta Wiruntanakid is also a transgender person who is quite popular in Thailand. Her beauty is no less competitive than women in general. 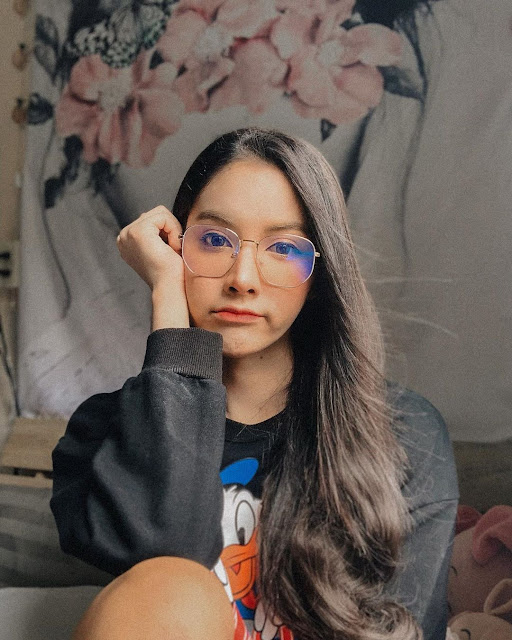 7. Having extraordinary charm, Woranun Frame Nalatworasakul was a man. But now he always looks elegant and beautiful to make people who see him clench. 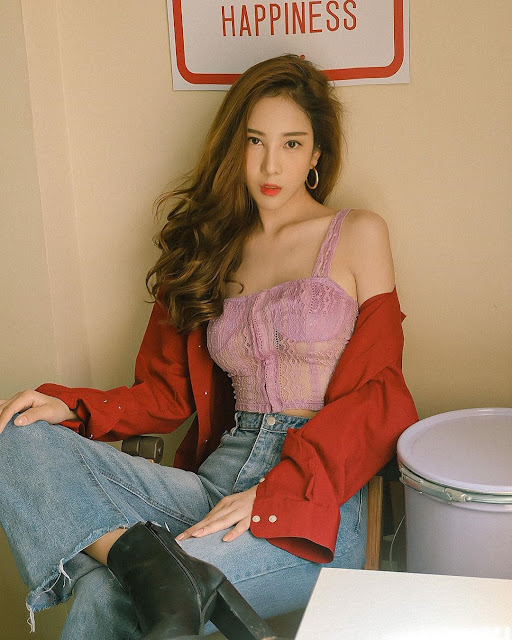