Bitcoin trend direction: The Price will Last at US$ 11.000 until the Beginning of Next Year
Home › Geek

Bitcoin trend direction: The Price will Last at US$ 11.000 until the Beginning of Next Year 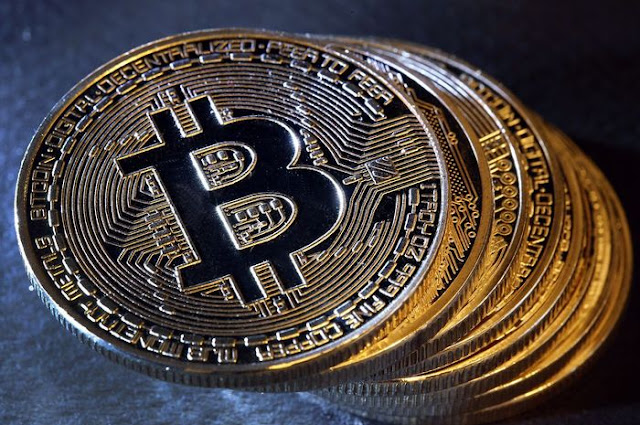 Having successfully penetrated the level of US $ 11,000 per btc, the price of bitcoin is predicted to last in that position until early next year.

The unfavorable global conditions are the main reason limiting the rise of the cryptocurrency.

"Actually, until yesterday night BTC was still moving with a bear trend due to the influence of the President of the United States (US) 's tweet about stimulus, but it turns out that BTC price broke to the level of US $ 11,000 per btc today," said Chief Operating Officer (COO) Tokocrypto Teguh. Kurniawan Harmanda, Friday (9/10).

Meanwhile, the halving day in mid-2020 did not automatically increase the price of bitcoin.

He emphasized that the impact of the halving day will only be felt 10 months to 18 months after the halving occurs.

In addition, the price movement tends to rise slowly and form new prices as it is currently, prices are still moving in the range of US $ 10,500 per btc to US $ 10,900 per btc.

In the future, several sentiments such as the development of the US presidential election will also be a long-term factor for the driving force of crypto assets.

In addition, sentiment regarding the plan to flush US fiscal stimulus also brought attention to the prospect of bitcoin price.

As for the news that the UK banned bitcoin transactions, Manda assessed that this sentiment had only a minimal impact on the future movement of bitcoin.

Given that the prohibition is only intended for derivative transactions, which are less in number than the majority of transactions on the spot market.

"I see this will be a minor sentiment compared to other issues. This cannot be categorized as a big impact where the spot market is still higher," he explained.

For this reason, Manda believes that in the short term bitcoin price will be in the support range of US $ 11,000 per btc and form a new price before finally rising slowly.