The Cause of Bitcoin Prices Continues to Increase
Home › Geek

The Cause of Bitcoin Prices Continues to Increase 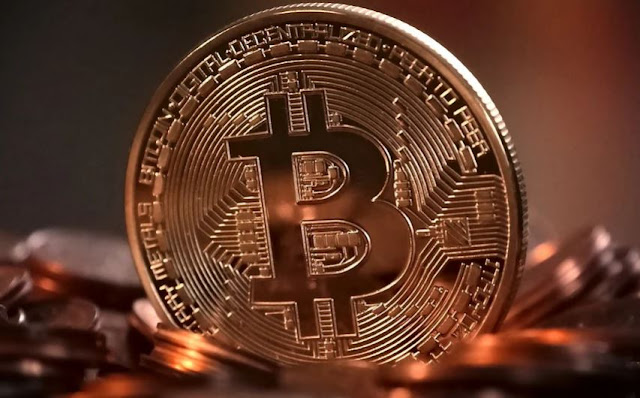 The increasing demand for bitcoin in the United States (US), pushed the price of bitcoin to go up until the end of the year.

"This is because the Office of the Controller and Currency in the US or The Office of the Comptroller of the Currency (OCC) issued a statement that US banks are allowed to hold cryptocurrency," said Oscar Darmawan, CEO of Indodax to Kontan, Friday.

Thus, the demand for bitcoin has increased in the US market and has caused the price of bitcoin to also increase, and it is hoped that other countries will follow suit.

Given, many countries are ready to issue economic stimulus to rise from the pandemic.

In addition, Oscar revealed that there are several countries in the European region that are ready to facilitate licensing and use of crypto in their respective countries.

This will make the demand for bitcoin and other cryptocurrencies also increase, while pushing the price up.

Before the release of the US policy, Oscar revealed that last week the price of bitcoin was in the range of IDR 132 million and now it has increased to close to IDR 140 million.

"Actually, this is a mediocre increase, but this is a sign that bitcoin will be bullish this year, as many people predicted," added Oscar.

On the other hand, regarding the possibility of the Fed to add a stimulus of US $ 2 trillion in this week's FOMC, it is considered that it will improve and improve the economy of the Uncle Sam country.

The hope is that along with these conditions the demand for botcoins and other crypto assets will also increase.

"But it needs to be underlined, government policies like that do not directly affect bitcoin prices."

"This means that government policies will boost people's purchasing power and improve the economy. So that it will have an impact on increasing commodity prices, such as bitcoin," he said.